I wrote a novel for young adults, 9-14 and up, a long time ago. It was completely sold out, so Four Windows Press is re-releasing it. I am hoping some of the followers of this blog might consider purchasing it in amazon or at their favorite local bookstore.

Salt Bear is a story taken from the mythology of the American west. It is filled with mythological animals such as salt bear, jackalopes, cactus bucks, blind ravens, a snow owl, bears, and an evil mountain lion. At a recent WFOP meeting I was informed by a young attendee that it was one of his very favorite books ever. I’ve had quite a few young people tell me that since its first release.

Salt Bear did not like the idea. Not one little bit.
Buddy, a jackalope, one of Salt Bear’s best friends, had started calling him George.
“Salt Bear’s a kind of bear,” Buddy had explained when he first started using George. “It’s not a name.”
“But why George?” Salt Bear had asked. “That doesn’t fit a salt bear. Why not Salty?” He brightened up. “That could be a good name for a salt bear.”
Buddy had scratched behind his right pronghorn just above his big, floppy ear. He looked like a jackrabbit. His brownish-pink nose was set off by a handsome set of whiskers, and he had powerful hind legs. Two slender black horns stuck out of his head above his ears.
“Salty’s a name for a bird,” he had said scornfully. “Besides, I would have liked to have been called George. Not Buddy.”
Salt Bear had shaken his gleaming white fur, and then blinked tan eyes in bewilderment. For a bear he was small, although he was full grown. He stood a little over three feet high. . .

I’m pretty sure you might remember the excitement you had reading The Wind in the Willows, Watership Down, or the Redwall books. I certainly had an enormous amount of fun writing the tale down. 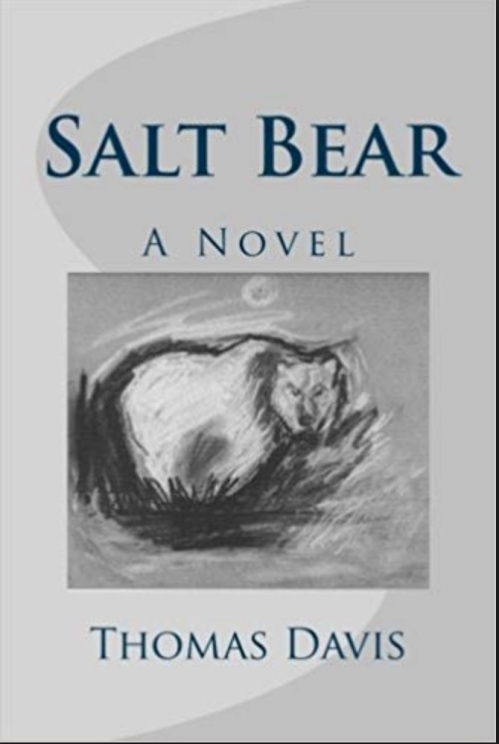